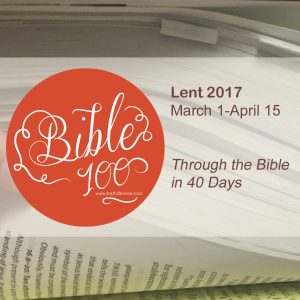 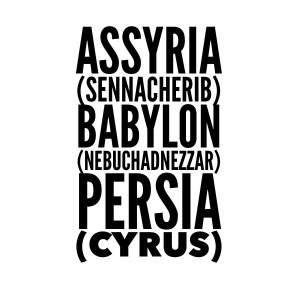 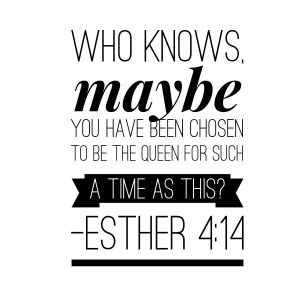 Lesson 23: Every Emotion is Expressed in the Psalms

Every emotion is expressed in the Psalms: