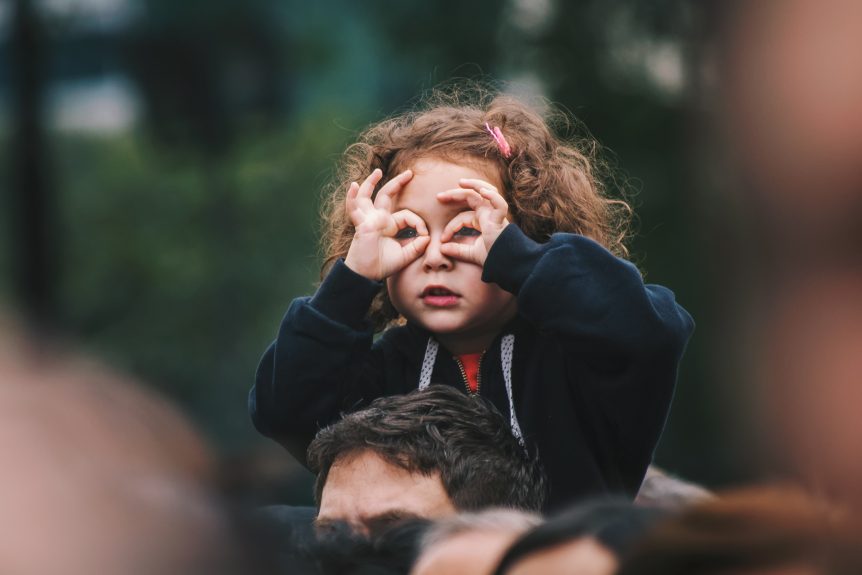 “I feel like I can’t win, no matter what I do,” my friend said. “The deck is stacked against me.”

My friend was in a tough season. A series of disappointments had left her feeling numb and alone. The dream job that seemed to fall into her lap? It turned out to be a nightmare, requiring long hours and vanishing incentives. The boyfriend she adored who was great with her kids? His company transferred him to another city unexpectedly. Now, her mom’s health was failing and she felt completely overwhelmed by all of it.

My friend thought the deck was stacked against her—in the card game of life, she was the underdog.

Her situation reminded me of the time Jesus and some of his disciples were crossing the Sea of Galilee at night and a big storm came up out of nowhere (Mark 4:35-41). As the storm intensified, so did the disciples’ fear. They thought the storm was too much for their little boat and they worried they would end up in a watery grave. Jesus was sleeping, but they woke him up and said frantically, “Wake up! We might drown! Don’t you even care?”

Jesus, probably yawning, told the wind and the sea to knock it off. In the blink of an eye, everything was calm. Jesus asked the disciples, “Why were you afraid? Didn’t you have faith that it would be okay?”

After Jesus brought calm, the disciples were amazed to find out they weren’t the underdogs after all. Jesus was on their side and he was more powerful than the storm.

Sometimes, being the underdog is a matter of perception.

The ultimate underdog story is the story of David and Goliath (1 Samuel 17).

Goliath was a giant of a man. Way taller, older, and more experienced at battle than the young shepherd David. Goliath had taunted the army of Israel for forty days, challenging them over and over again to send their best soldier to fight him.

No one would fight Goliath. They knew it meant certain death. They could tell by looking at him that he was undefeatable.

Spoiler Alert: It turned out Goliath was undefeatable in the same way the Titanic was unsinkable.

David shirked off the armor King Saul offered him and approached Goliath with only a slingshot and a few stones. Well, that and one more thing—a healthy dose of faith.

David knew that no matter how strong Goliath was, he was still human. Goliath was not God and he was not stronger than God.

Like the storm that wasn’t as unstoppable as it seemed, it turned out, Goliath was not the unbeatable opponent he seemed to be. David brought him down with the first stone.

When we shift our perspective and read the story looking for Goliath’s weaknesses, they seem to jump off the page.

Goliath was so large, he wasn’t very nimble. Plus, the armor he wore and the weaponry he carried slowed him down even more.

It also seems Goliath might have had issues with his vision.  Goliath had to be escorted towards David by a “shield-bearer.” He could see that David was young, but he completely missed that David had a slingshot. Goliath saw David’s shepherd’s staff and said, “am I a dog that you come to me with sticks?” Some commentators think that Goliath might even have had double vision, seeing two or more staffs.

We all have Goliaths in our lives. We all have giants that seem unbeatable. We all weather storms that threaten to sink us.

The thing is, sometimes that problem or challenge or fear that seems like an unbeatable giant, just isn’t what it seems. That giant might be slow or have double-vision or some other weakness we just don’t see from our vantage point.

Sometimes, being the underdog is just a matter of perception.

My friend found that to be true, too. When she shifted her perspective a little, she found that God was in the boat with her, even in the midst of the storm. In fact, the way she tells it, she found out that God’s presence was especially palpable to her in the midst of the storm…once she knew to look for it. Her giant problems didn’t vanish, but they were brought down to size.

What about you? Have you ever fought a Goliath or endured a stormy season? Did God’s presence help shift your perspective? Tell me about it in the comments, in an email, or on Facebook.