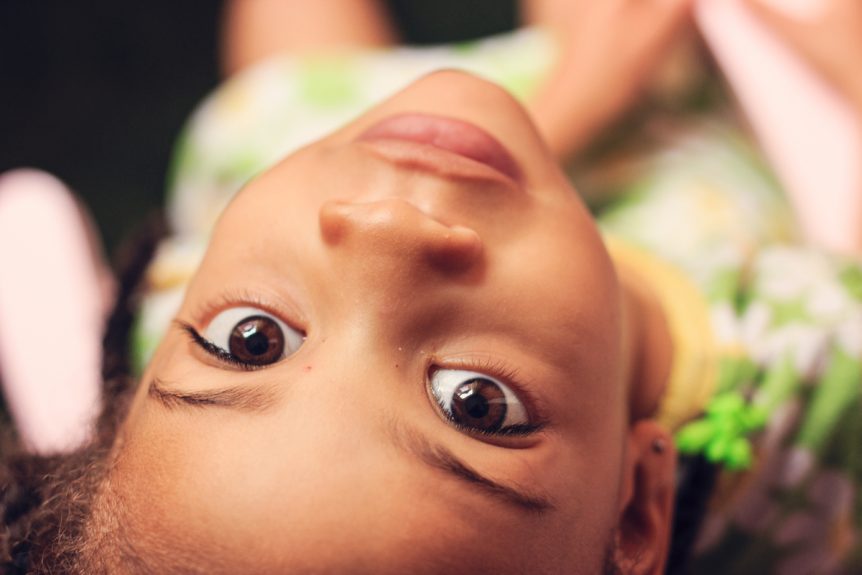 Dr. Ellen Charry, a professor I once had, explained the incarnation this way: “The story of God in Jesus is not the coming of God to us … rather, in Jesus, God comes as us, so precious are we to God.”

Prior to Jesus, God came to humanity through Israel (through Abraham, Jacob, Moses, the prophets, and others). For that reason, Dr. Charry wouldn’t call it “The Old Testament” she called it “The Older Testament.”

In the Older Testament, God came to us and for us. Jesus is different because, in Jesus, God comes as us.

Why? Because God goes where God is needed.

After Jesus and the disciples fed a swelling crowd of more than 5,000 people, the disciples got in a boat and headed toward a place called Bethsaida (Mark 6:45). As the disciples made their way towards Bethsaida, a storm popped up on the Sea of Galilee. Jesus—who had stayed behind to pray—joined them in the boat, and the next thing they knew they had landed at Gennesaret (Mark 6:48-53).

If you think of the Sea of Galilee as a clock, Bethsaida is just past 12:00 and Gennesaret is closer 10:00. The storm blew them pretty far off course.

And yet, when Jesus and the disciples got out of the boat, they were immediately recognized. People gathered up the sick and injured from every nook and cranny of “that whole region” (Mark 6:55).  They begged to “touch even the fringe of his cloak,” because they were that desperate for healing (Mark 6:56).

The disciples didn’t end up where they thought they were going, but they did end up where people were desperate for God.

Bethsaida wasn’t a bad place to go. Jesus and the disciples go to Bethsaida a little later (Mark 8:22). In fact, the Gospel of John tells us Bethsaida was the Apostle Peter’s hometown (John 1:44). He lived in Capernaum at the time of Jesus, but he and his brother Andrew and their friend Philip had all grown up in Bethsaida (Luke 4:31,38).

After the feeding of the 5,000, they could have gone to Bethsaida, but it turns out God was needed in Gennesaret.

God goes where God is needed.

For me, this is the basic truth behind the incarnation. God came not only to us and for us, but as us because that’s what we need.

You might remember there was a time when King David wanted to build a dwelling place for God (2 Samuel 7). At first, the prophet Nathan supported David’s idea. Nathan assumed that God would bless what David wanted, and he probably thought building a palace for God was a nice gesture. But that night, God came to Nathan and said, “About that palace idea—tell David I said no thanks.”

God gives Nathan an important message for David: “the Lord will make you a house” (2 Samuel 7:11-16).  It’s not that God plans to build a house for David to live in; it’s that David’s line will be the source for incarnation.

When David suggests a palace for God, God doesn’t completely reject the idea of a dwelling. Instead, God points to the incarnation.

As a Christian, I see this as foreshadowing the Messiah who will come 1,000 years after David. It’s not just that God will bless one of David’s descendants and make him prosper as an earthly king, it’s that Father, Son & Holy Spirit already know the incarnation is coming and that it will come thru the line of David (Matthew 1:1-17).

David wanted to build God a dwelling place, but God had something different in mind.

Ephesians describes a family of God with “Christ Jesus himself as the cornerstone. In Jesus, the whole structure is joined together and grows into a holy temple in the Lord” (Ephesians 2:20-21). In Jesus, we “are built together spiritually into a dwelling place for God” (Ephesians 2:22).

Ephesians says that with Christ as our cornerstone, we become God’s dwelling place.

The letter to the Ephesians reminds us that the incarnation of Jesus was the cornerstone for the continuing work of God. That work continues in you and me, but also through you and me.

God comes to us because we need God. God sends us because others need God. That leads me to look around my neighborhood, my town, and the world and ask: Where is God needed? How can I help?

What do you think? Does God (has God) come to you because you need God? What does the incarnation mean to you? Do you feel that you are part of a holy temple or spiritual dwelling place for God? Take a second and tell me about it in the comments, in an e-mail, or on Facebook. I always love hearing from you.