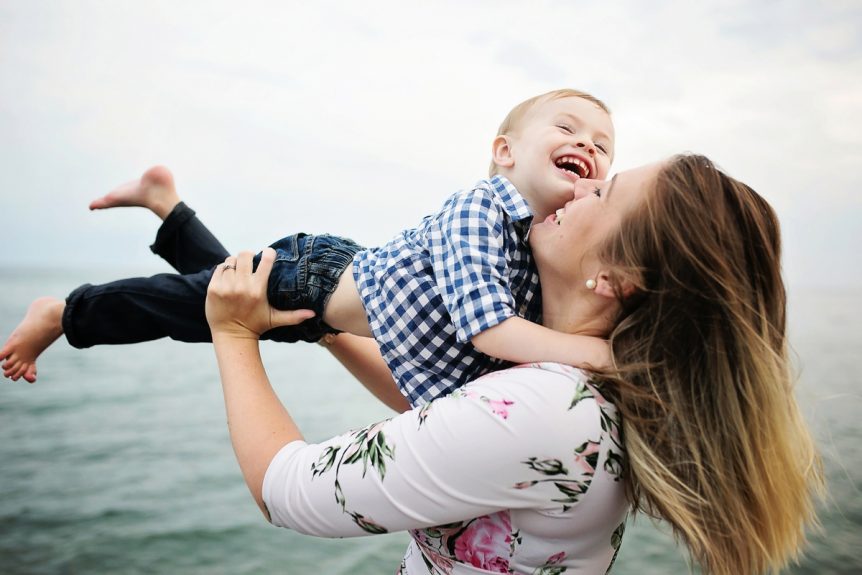 I try not to be wasteful. I try not to buy too much food at the grocery store and I take leftovers home from restaurants. We have a section of our laundry room dedicated to “give-aways,” the clothes and other things we can’t use , but which might be useful to our favorite charity’s thrift shop. Although I love a good bargain, I don’t buy things just because they are a good deal. I already have too much stuff and buying more would be … a waste!

I do these things because I recognize that wastefulness is bad.

But, what if God is wasteful in a way that isn’t bad?

What if God is pouring out more than enough love in hopes that we will get what we need, even though that means a lot is wasted?

If you, like me, have been in church for forever and a day, you’ve heard the Parable of the Prodigal Son from Luke 15.

“Prodigal” has taken on a connotation of lost and found because of this parable, but the word actually means wasteful.

The younger son is considered prodigal because he wastes the fortune his father gives him. We are told he “gathered all he had and traveled to a distant country, and there he squandered his property in dissolute living” (Luke 15:13).

Sometimes we also see the older son as wasteful. He spends his life trying to earn love and approval from his father, failing to see that his father is freely offering him both (Luke 15:28-31).

The father is wasteful, too. In fact, maybe we should call this the Parable of the Wasteful Father.

When the younger son asks for “the share of the property that will belong to [him],” why didn’t the father say no? I love my children very much. But if either of them came to me and said, “I’ve been watching your retirement portfolio and things are looking pretty good. Now, listen, you aren’t going to live forever, we’re playing a numbers game here so go ahead and cash out and give me the present value of the half that will belong to me when you die,” my response would not be very … generous. It would be something along the lines of, “slow your roll honeybun, that money ain’t yours!”

And then when the younger son comes crawling back, why doesn’t the father make him grovel a bit?

I can imagine the anxiety the younger son felt as he journeyed home. He was at rock bottom. He turned home only when he had nothing left to lose. He probably practiced his apology speech the whole way home, reciting it over and over again: “Father, I have sinned against heaven and before you; I am no longer worthy to be called your son; treat me like one of your hired hands” (Luke 15:18-21).

But then, as the younger son approached the family compound, he saw something unimaginable. He saw his father—his respectable businessman father, in his Brooks Brothers suit, with his Rolex and custom Italian loafers—running towards him with his arms open wide and a huge smile on his face.

The father gets to the younger son and wraps him in a bear hug and starts kissing him all over his face (Luke 15:20). The younger son is standing there, stunned, trying to say the speech he’s practiced: “Father, I have sinned against heaven and before you; I am no longer worthy to be called your son.” All the while, his father is embracing him and kissing him.

What is this man doing?

I mean, really, what kind of message is the father sending? That it’s okay to run off and engage in “dissolute living”? That you can live immorally and then come back after you’ve had your fun and act like nothing ever happened?

You can almost hear the neighbors saying, “this is what’s wrong with the world today. Kids are growing up without any consequences! How’s he supposed to learn right from wrong?”

As if the younger son hasn’t learned anything from being in the pig pen of life. As if he doesn’t know how awful rock bottom is.

You know what? The father doesn’t care what the neighbors think. He’s so overjoyed to have his son back that he loses himself in joy of the moment.

He does the undignified, socially unacceptable thing and takes off running toward one he loves so dearly and who he has missed so very much.

He reveals in that moment that he is NOT the kind of father his son thought he was.

The son expected to be rejected; he expected his father to be harsh. But instead, the father is abundantly kind and generous. From a warm embrace to fine clothes to a special party with a special meal, the father loves lavishly.

The father even leaves the party and again sacrifices his dignity by pleading with his older son to come and join the celebration (Luke 15:28). When the older son reacts with self-righteousness, jealousy, and anger, the Father responds with patience and invitation.

The father is the most wasteful and recklessly extravagant person in this story.

What if God is willing to be prodigal, pouring out more than I need in hopes that I get enough?

What do you think? Is God wasteful? Where do you see yourself in the parable? Tell me about it in the comments, in an e-mail, or on Facebook.