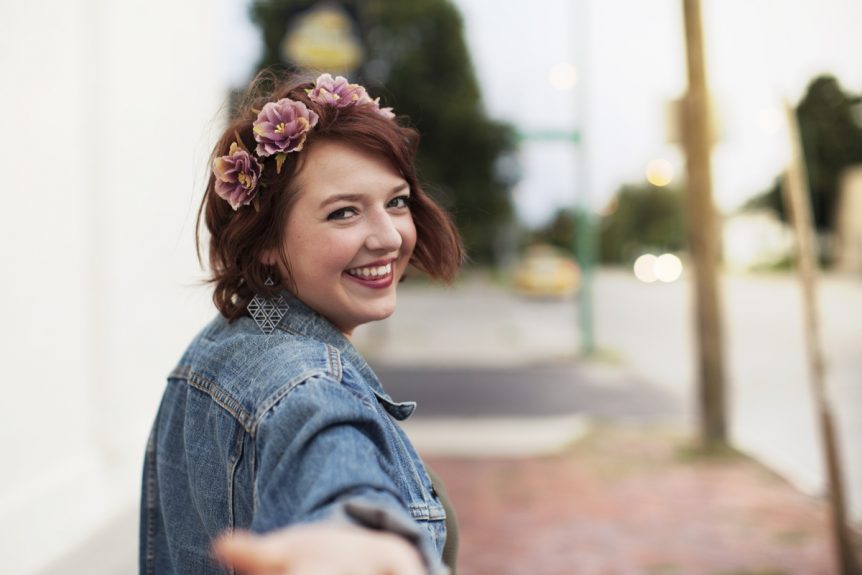 I think there are times when I don’t give God enough credit. In fact, I’m sure of it. I forget there’s no such thing as a “self-made” Christian. I forget that God always makes the first move.

God reaches out, I respond.

I rarely describe anything in the Bible as clear or plain, but it actually says this clearly and plainly in 1 John: “We love because he first loved us” (1 John 4:19).

Epiphany (the time after Christmas and before Lent) is a time for remembering this truth.

At Epiphany, we remember, and celebrate, that “wise men from the East” were drawn to worship Jesus (Matthew 2:1-12). They “observed his star at its rising” and they came to pay him homage (Matthew 2:2). Famously, they bowed before Jesus (who couldn’t have been more than two years old) and offered gifts of gold, frankincense, and myrrh (Matthew 2:11-16).

God called to them with the star. They followed and worshipped.

God offered them a savior. They responded with gifts.

Epiphany is about God revealing God’s self to us.

Talk about a gift!

I once heard Tim Tebow (former quarterback, now minor-league baseball player) explain his daily desire to read the Bible and pray to God in relationship terms. Tebow said his marriage would be pretty weak if he only talked to his wife occasionally. He said he and his best friend wouldn’t have much of a friendship if he only called his friend when he needed something.

In other words, a relationship requires communication.

Epiphany is a powerful reminder that in order for us to be in relationship with God, God must communicate.

In Epiphany, we celebrate that God not only became incarnate, but he reached out beyond the existing community of believers to “wise men from the East” to let them in on what was happening.

God is still doing this today.

Sometimes people like me, church people, are the last to see it. We’re looking for God in the same old people, places, and routines. Meanwhile, God is introducing new people to divine love in ways I would never have expected.

Epiphany means “manifestation” or “revealing.” We could also say it means, “introduction.” As in, God is reaching out to new people (or old friends in new ways) and making an introduction.

God is reaching out right now. Am I willing to follow the star?

What about you? Do you celebrate Epiphany? What are some of the ways God communicates with you? Is it easier to talk to God, or listen for God? Tell me about it in the comments, in an e-mail, or on Facebook.