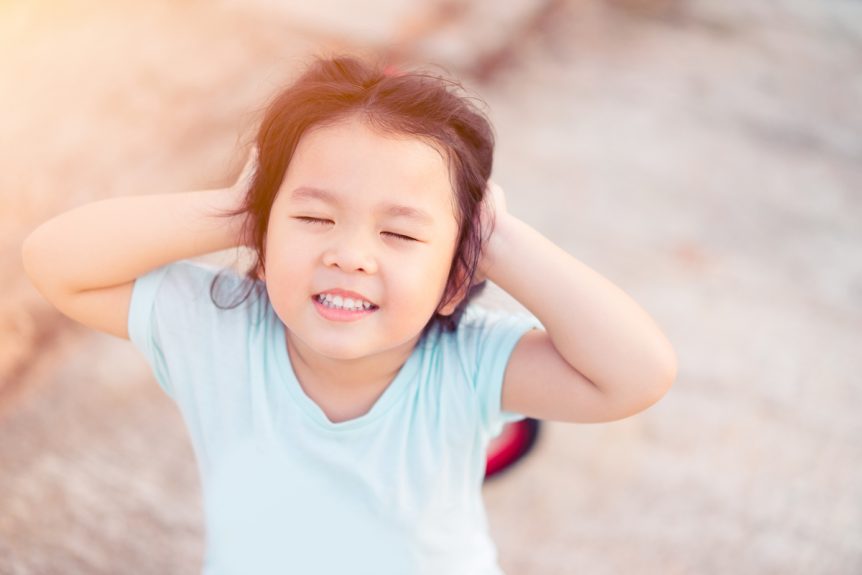 What if repentance is an invitation, not a curse?

Sometimes it feels like “REPENT” is almost a four-letter word. As if it’s a curse word, intended to bring out the worst in me. Growing up, this was the message of the street-corner preachers yelling at cars as they passed by. (Presumably they were yelling at the people in the cars, but their efforts seemed so futile they might as well have been yelling at the actual cars.)

When they yelled “REPENT OR ELSE,” it seemed like a threat, not an invitation.

I don’t think that’s how God, or repentance, works.

The God who repeatedly tells us mercy is better than sacrifice (Hosea 6:6; Micah 6:8; Matthew 9:13; Matthew 12:7) is the God who invites us to repentance rather than threatening us into it. In fact, when Jesus laments Jerusalem’s failure to repent, he says, “How often have I desired to gather your children together as a hen gathers her brood under her wings, and you were not willing!” (Luke 13:34)

This is a powerful image of Jesus. Barbara Brown Taylor points out that the mother hen “has no fangs, no claws, no rippling muscles. All she has is her willingness to shield her babies with her own body. If the fox wants them, he will have to kill her first.”

Jesus is like that mother hen, shielding her chicks with her own body.

This is reminiscent of something God told Abram. Before circumcision, before God changed his name to Abraham before Ishmael or Isaac were born, God told Abram, “Do not be afraid, Abram. I am your shield” (Genesis 15:1). It helps me to remember that God chooses to be Abram’s shield because of who God is, not because Abram earned it.

Fear of an angry God—fear that God will reject me—makes repent seem like a 4-letter word.

But I don’t need to be afraid. God loves me. God wants to be my shield. God wants to stand between me and the foxes of this world. God is a mother hen with her arms stretched out wide to gather me in. God is there not only for care and nurture, but for safety.

Maybe you avoid repentance because you don’t think you can change. Maybe you’ve heard that a zebra can’t change its stripes or the apple doesn’t fall far from the tree or that you can’t teach an old dog new tricks. Perhaps the turning of Lent, the turning that starts with repentance, seems too hard for you because you see yourself as the zebra or the apple or the old dog.

Maybe you have a lifetime of trying to follow the letter of the church’s rules and the Bible’s laws and this experience tells you that you will fail time and time again; it tells you that can’t change, that you’ll never be good enough.

The good news is that Jesus is standing between you and that lie, with mother hen wings spread wide to shield and protect you, one of the little chicks.

Yes, God loves me just the way that I am, but that doesn’t mean that I can’t be better and still be loved by God. I can repent and change, not because God threatens me into it, but because God invites me to it and helps me along the way.

What about you? Do you feel like repent is almost a four-letter word? Does it sound to you like something bad? Have you ever had a street corner preacher yell at you? How does that kind of experience compare to an invitation to be shielded and protected by God? Tell me about it in the comments, an e-mail, or on Facebook.