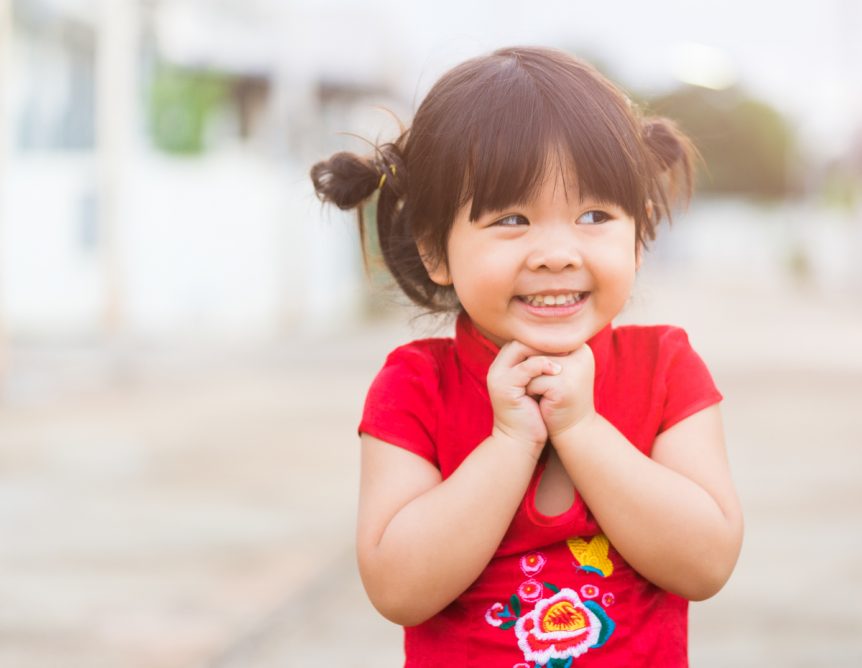 Have you ever really, really wanted something, only to realize when you got it that it wasn’t all you expected or hoped? When I was about 11 years old, I begged my parents for a pair of white roller skates. I know I begged because … well, because I was quite precocious and demanding. Life and maturity have softened some of those edges, but I’m sure I still have more work to do.

The thing is, I really built up those skates in my mind. I imagined all the fun I would have in them. I imagined myself wearing them and gliding effortlessly through life.

Then when I got them, it turned out they were … meh. Okay. Alright.

They were sort of fun, but I didn’t suddenly start gliding (or rolling) effortlessly through life.

I got exactly what I wanted, but in the end I was disappointed.

I think this is one of the truths Jesus is tapping into in the Sermon on the Plain. And, actually, when he does, he’s accessing a truth God has been communicating for a long time because we read something similar in the Old Testament prophet Jeremiah and in Psalm 1.

The ancient truth is that when we rely on anything other than God, we’re in for disappointment.

As a child, I built the roller skates up in my mind. I wish I could say that was the last time I made that mistake. Maybe you’ve done it, too? Whether it was with roller skates, or a car, a job, a house, or a relationship, maybe you’ve thought, “if I could have that, my life would be more complete; I would be better.”

And then you got that and you realized life was still life and you were still you.

We are conditioned to think that who we are is explained by what we have (or the car we drive or the job we do), but Jesus describes this kind of thinking with a series of “woe” statements:

Eugene Peterson’s paraphrase perfectly captures the sentiment of these woes:

This is reminiscent of the Old Testament prophet Jeremiah who says that those who trust in people instead of God: “shall be like a shrub in the and shall not see when relief comes. They shall live in the parched places of the wilderness, in an uninhabited salt land” (Jeremiah 17:5-6).

These aren’t curses. Neither the Psalmist, nor Jeremiah, nor Jesus is making a threat. They’re just making an observation.

We’ve probably all met people who have everything, and yet they seem miserable. They seem like a shrub in the desert or chaff in the wind.

In the Sermon on the Plain, there’s an alternative to the woes:

Jesus is saying “woes” aren’t the only option, but he does that by using a series of life circumstances that sound, to me, like woes—being poor, hungry, weeping, and hated.

We think it’s good to want for nothing. We strive to “have it all.” We think we need to be self-sufficient, but Jesus says, “Blessed are you when you know what it means to need God” and “woe to you who think you can do it on your own.”

When we live like we already have everything we need; like we don’t need God; we do experience woe. We’re like the shrub in the desert, living in a parched place of the wilderness in an uninhabited salt land.

When, instead, we live in love with God and in reliance on God, recognizing our own limitations and poverty, Jeremiah says we are “like a tree planted by water, sending out its roots by the stream. It shall not fear when heat comes, and its leaves shall stay green; in the year of drought it is not anxious, and it does not cease to bear fruit” (Jeremiah 17:7-8). Those who live in reliance on God are like a tree that is so well nourished, nothing can stop it.

That’s the kind of tree I want to be.

What about you? Are you a shrub in the desert of your own self-sufficiency? Has there been a time when you had everything and didn’t think you needed God? Tell me about it in the comments, in an e-mail, or on Facebook.