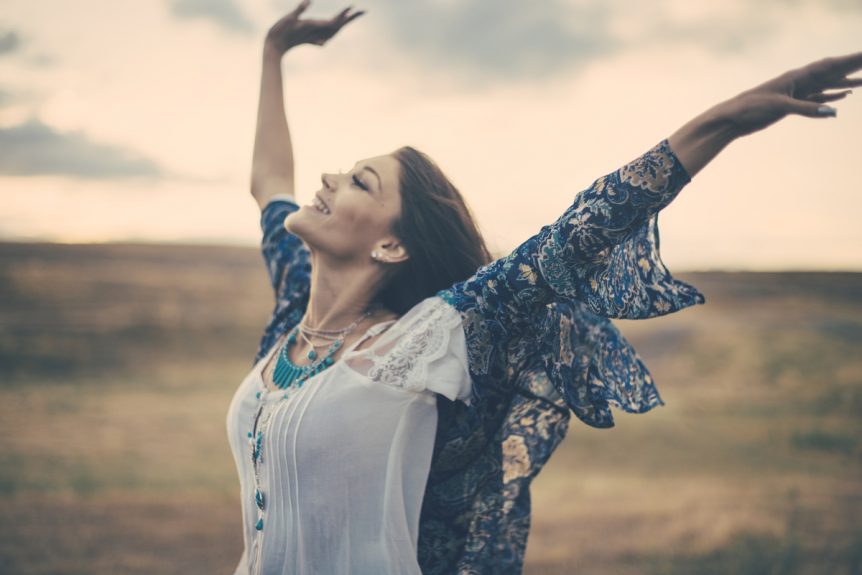 Jesus preaches release to the captives and this is good news because I’m a captive.

I don’t like to think of myself that way. I much prefer thinking of myself as an independent person. I value my freedom. I’m proud that freedom and liberty are core values in my country’s founding documents.

And yet, I have to admit, there are things that captivate me.

After Jesus endured forty days of devilish temptation in the wilderness, the Gospel of Luke tells us he made his way home (Luke 4:5-16). That sabbath day, he went to the Temple “as was his custom” and they invited him to read scripture and speak. He read from Isaiah:

The Spirit of the Lord is upon because he has anointed me to bring good news to the poor. He has sent me to proclaim release to the captives and recovery of sight to the blind, to let the oppressed go free, to proclaim the year of the Lord’s favor.

The truth is that’s a defense mechanism, a deflection, so I don’t have to do the hard thing—look at what is holding me captive.

When I do look, I immediately see I’ve probably surrendered my freedom in a few ways. My stuff, my memories, and my self-sufficiency can each leave me feeling like a captive.

I’ve watched Marie Kondo’s Tidying Up and I’ve read what The Minimalists say. I know I need to be more organized and I need to learn to live with less. Not only that, but when I look deeper I see that I’m not only captive to my belongings, but to the idea that a meaningful life is in some way related to what I do, or don’t, have.

Getting organized is a great goal. But don’t confuse organization for meaning. Life is meaningful because of who you are, not because of what you do (or don’t) have.

Real freedom comes from knowing that my identity is not defined by my possessions.

There are also times I surrender the freedom of today to memories of yesterday. Maybe everyone does this to some extent? We either idealize “the good old days” or we simmer in the hurts endured in our past. If I were released from this, I would live fully present in today, without holding a grudge against yesterday.

And then there are the times I’m held captive by my own self-sufficiency. Independence is good, unless I take it too far and allow it separate me from God. When I try to carry everything, life feels very heavy.

There are probably other examples, too. Other ways I unintentionally sacrifice my freedom. I do this even though I want to live loved. I want my life to show that I truly know God’s love.

A person who lives loved isn’t a captive, she’s freed by the good news.

In order to live that way, I have to see how this passage applies to me and I need to admit I’m easily captivated. Only then can I hear Jesus saying, “I came to proclaim release to the captives. This is good news to a captive like you.”

What about you? What has you held captive? Do you know what real freedom would feel like? Tell me about it in the comments, in an e-mail, or on Facebook.