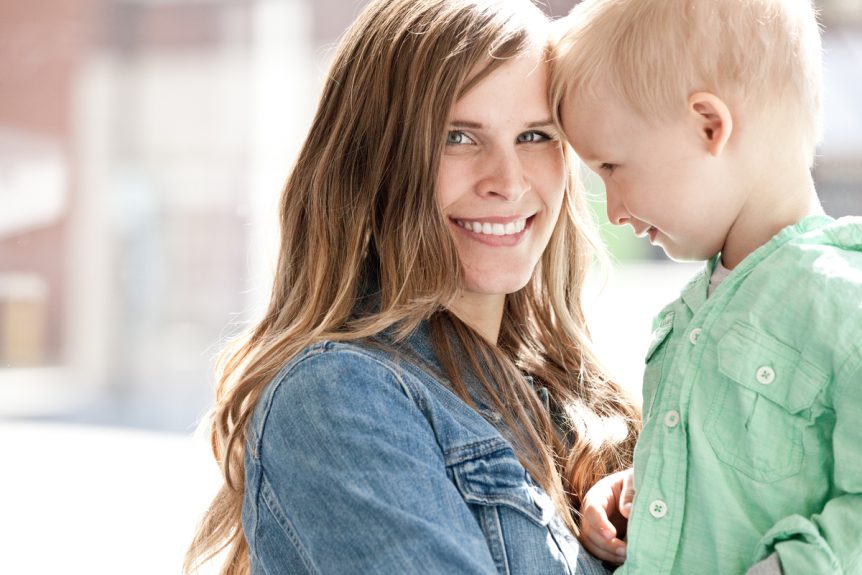 Have you ever noticed how Jesus had a way of turning things inside out in the Gospels? He was repeatedly criticized for healing the wrong people, in the wrong places, at the wrong times. He hung out with the riff-raff (Luke 5:30), he ventured off into Samaria (John 4:9), and he even healed people on the Sabbath (Mark 1:21-26).

No wonder the insiders rejected Jesus. The Pharisees were committed Jewish leaders who wanted to protect Judaism by maintaining written and oral traditions. They conspired against him (Mark 3:6). The scribes were wise men who were religious scholars. They accused Jesus of being Beezlebub’s servant (Mark 3:22). Jesus’s own family wanted to restrain him (Mark 3:21).

When Jesus spoke at his hometown synagogue, his words left “everyone in the meeting place seething with anger. They threw him out, banishing him from the village, then took him to a mountain cliff at the edge of the village to throw him to his doom” (Luke 4:28-30, MSG).

As a person whose life revolves around the church, I take heed of that message.

I am an insider. Actually, it’s one of the reasons I have always loved the church—it’s a place where I have felt accepted and understood. (Sidebar: This is why it grieves me deeply when I hear of churches rejecting people. Stop it! The kingdom of God is for everyone!)

There are two dangerous pitfalls that sometimes trap insiders.

First, we risk of getting so wrapped up in our understanding of, and expectations for, God that we fail to see God at work. That’s what happened when Jesus went home to Nazareth. They couldn’t see that God was at work. This prompted Jesus to lament, “Prophets are honored everywhere except in their own hometowns, and among their relatives, and in their own households” (Mark 6:4). Jesus taught in other synagogues in the region and was accepted and praised (Luke 4:14-15). But, at home, with the people who should have known him best, he was rejected.

What they thought they knew about Jesus kept them from seeing who Jesus really was.

The second potential pitfall is that we like to give ourselves credit but give God blame. I remember after September 11, 2001, when people of faith asked questions like, “Why has God let this happen?” In reality, their question was a veiled statement: “How dare God let this happen to us!”

When you believe you are under special protection from God (and that you deserve such protection), tragedy hits you in the gut and makes you question your faith. In the wake of a tragedy, you feel God has let you down. That feeling of disappointment and betrayal keeps you from seeing how God remains steadfast.

On September 11, some asked how God could betray us, but others saw God’s sacrificial love in those who tried to save lives that day. They saw God in the first-responders who rushed into the towers. They saw God in the outpouring of love and support that came in the days, weeks, and years after the towers fell.

I see this same thing in my dear friend whose 4-year old son is struggling with cancer. She never blames God for what he endures, for what their family endures. Instead, she constantly thanks God for walking the difficult road with them.

She gives God credit, not blame.

The passage that got Jesus in so much trouble at the synagogue in Nazareth was from Isaiah 61:

The Spirit of the Lord is upon me, because he has anointed me to bring good news to the poor. He has sent me to proclaim release to the captives and recovery of sight to the blind, to let the oppressed go free, to proclaim the year of the Lord’s favor.

Jesus read this and then said, “Today, this scripture has been fulfilled in your hearing” (Luke 4:16-22).

Today, I can see the truth of this good news. I can see how, in my own life, God has brought me good news of his ever-present and never-ending love. God has released me from captivity to my negative thoughts. He has opened my eyes to the truth of how much he loves the world. He even changed my perspective so I could see I was free to live into his calling for my life (vocational ministry).

You might say, my thinking needed to be turned inside-out.

Or, put another way, I can give God credit for my rescue without blaming him for the fact that I needed rescuing.

What about you? Do you give God credit or blame? Are you a church insider or outsider? Tell me about it in the comments, in an e-mail, or on Facebook.